311: Live From The Ride Tour Tickets

It’s another day on the road for 311, this time they are hitting Albuquerque! Are you guys ready?! 311 bring you Live From The Ride Tour, riding out to the Isleta Amphitheater on Sunday, October 3rd 2021 2021 with special guests Iration and Iya Terra! It’s going to be a super Funk, Rock Reggae mashup, after missing out on the 311 30th anniversary tour last year, these guys are giving it their all this year, so come on and get yourself some tickets to the biggest summer party of 2021, it’s time to ROCK! 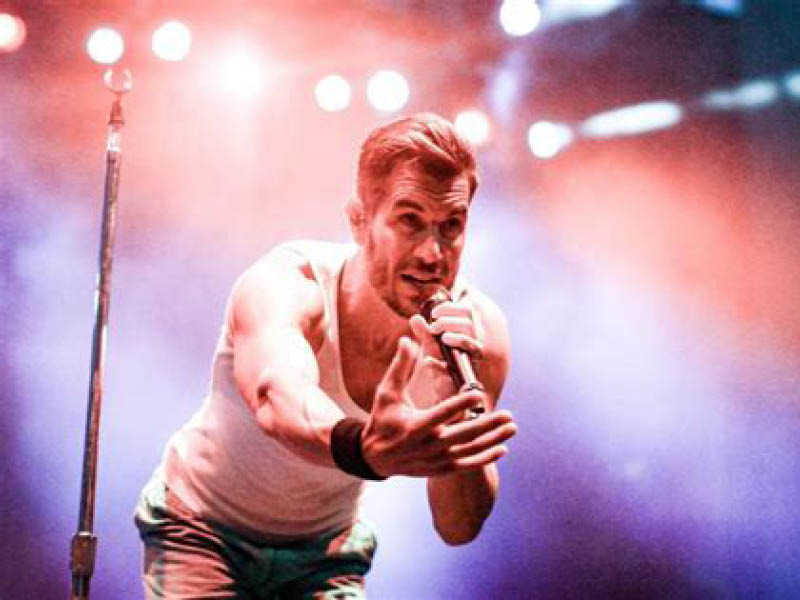 311 are an Alternative rock, funk and reggae band from Omaha, Nebraska, formed way, way back in 1988. They are singer and guitarist Nick Hexum, lead guitarist Tim Mahoney, bass player Aaron "P-Nut" Wills, drummer Chad Sexton, and singer and spinner of turntables Doug "SA" Martinez. Their thirteenth album, Voyager, came out in July 2019, peaking at number 19 on the Billboard 200 chart, and if the rumor mill is right then we should be in for some brand-new music this year, it’s not like they had anything else to do last year.

Iration, the Hawaiian-bred musicians look forward to spreading their original sound and 'Aloha spirit' all the while never forgetting to get a surf in when possible. They have virtually been on tour since 2008, performing at festivals nationwide from Lollapalooza to Sunfest and Hangout, closing stages at festivals like Bottlerock and Outside Lands. Their seventh full-length album, Coastin’, is about being thankful for the moments that we have, and will be released to the world in July 2020. So, definitely something new coming from Iration on this tour.

Iya Terra are an American roots reggae and dub band, made up from Nathan Feinstein, Nick Loporchio, Luis Tovar, Nick Sefakis and Tanner Arebalo. The band's third album, Coming To Light, was released in July 2019, it peaked at #2 on the Billboard Top Reggae Albums chart, and in May 2020, the band released a live acoustic album, Iya Terra Live at Sugarshack Sessions.