Are you prepared for the rush of excitement that awaits you in the comeback concert tour of our favorite Nickelodeon boys, Big Time Rush? Yes, you heard it right. Big Time Rush is back, and they will be performing this Sunday, August 14, 2022, at the Isleta Amphitheater in Albuquerque, New Mexico. The decade-long hiatus of Carlos, James, Logan, and Kendall is finally over, and the boys are back not only with brand new music but with a highly anticipated tour that will make every BTR fan reminisce a childhood full of pop-inspired dance-rock music. Join thousands of fans in showing your love for the boys and the incredible music they make. Show the world that Big Time Rush fans are one of the Best Fan Armies in the world! This will ultimately be a fantastic night for all fans to experience. So don't waste your time and grab your tickets now! 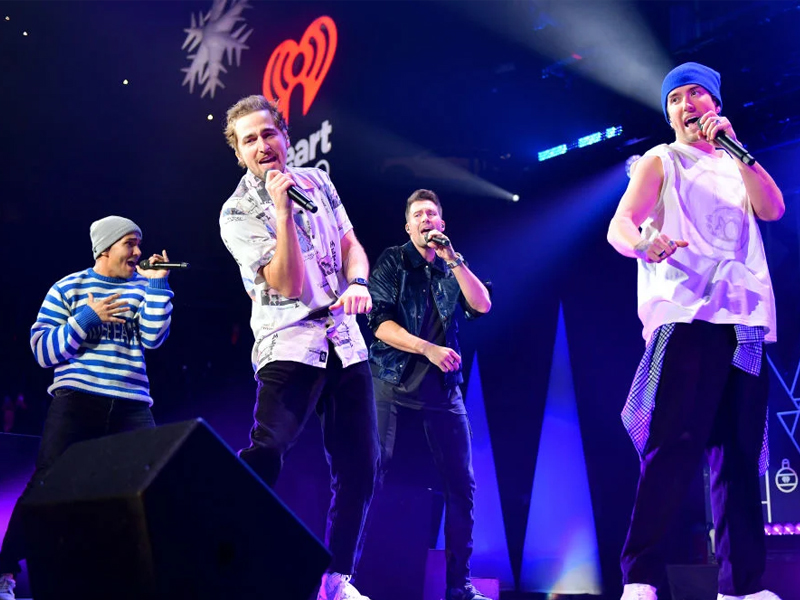 With a significant number of hit songs under their name, Big Time Rush has easily become one of the household boyband names in the late 2000s and early 2010s. The group originated from the hit Nickelodeon's show entitled Big Time Rush, which revolves around the Hollywood misadventures of four hockey players from Duluth, Minnesota after they are selected to form a boy band by fictional mega music producer Gustavo Rocque. Who would've thought that the same stardom would await Kendall, James, Carlos, and Logan in real life after signing to Nick Records in 2009 and eventually transferring to Columbia Records?

The boys were able to produce several hits such as "Boyfriend," "Big Time," "Nothing Even Matters," and many more. The boys also were able to tour and release three studio albums: BTR in 2010, Elevate in 2011, and 24/Seven in 2013. The band went on an indefinite hiatus in 2014 that lasted until 2021, when the group resumed live performances and released the single "Call It Like I See It."

This February, Big Time Rush announced their "Forever Tour" with the three-time Triller Billboard Chart Topper Dixie D'Amelio. The 41-show tour, which will include a stop at the iconic Madison Square Garden, will feature the social media star Dixie who will also be performing her new music along with the boys. This is especially exciting as Dixie herself is a Big Time Rush fan. Thus, fans could not wait for what the boys and Dixie will bring on the concert stage. Whatever it is, we know that it's worth the almost decade-long wait. We can expect nothing but big-time entertainment from BIG artists like them. So make sure to secure your tickets as early as now, for this is the big-time comeback we all have been waiting for. See you at the venue!