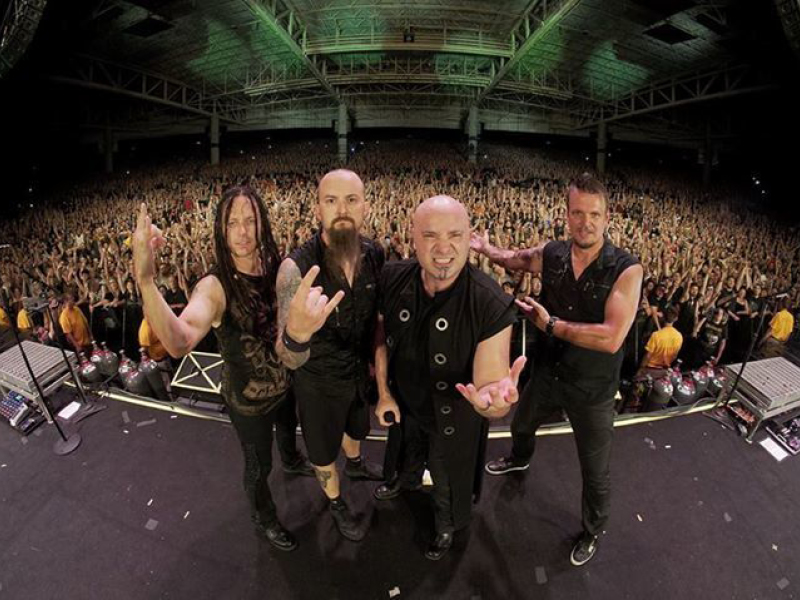 DISTURBED the heavy metal band from Chicago, formed in 1994, they are vocalist David Draiman, guitarist and keyboardist Dan Donegan, bassist John Moyer and drummer Mike Wengren. Disturbed are one of the most successful rock bands in modern history, the multiplatinum-selling quartet accomplished the rare feat of achieving five consecutive number one debuts on the Billboard Top 200. “The Sound of Silence,” garnered a nomination at the 2017 GRAMMY Awards in the category of “Best Rock Performance.” Since their formation in 1996, the band has sold 16 million albums globally and scored twelve No. 1 singles. Named “Best Rock Artist” during the 2017 iHeartRadioMusic Awards, Disturbed continue to boldly forge ahead with the release of their aptly titled seventh offering, Evolution.