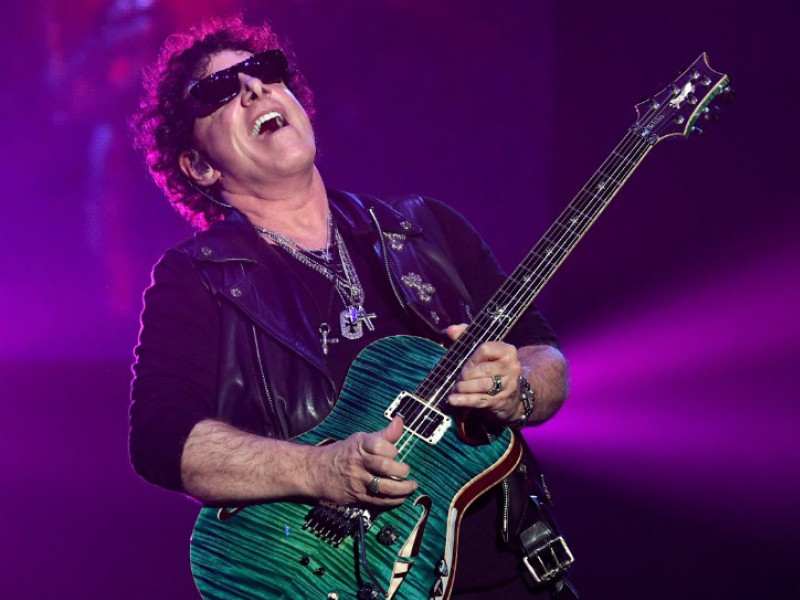 Arena Rock, Stadium Rock, Concert Rock – the music of Journey defined the big rock and roll sound of the late 1970s and early 1980s. They truly are rock Legends! Formed in San Francisco in 1973 and Inducted into the Rock and Roll Hall of Fame in 2017. Their biggest hit, “Don’t Stop Believin” is a song that has gone beyond its own place and time and has become a cultural anthem, appearing in everything from the TV show Glee, the final episode of The Sopranos, and even as the finale of the Broadway musical Rock Of Ages.

Punk new-wave veterans The Pretenders is one of the greatest Rock and Roll bands that ever lived. They went through all the heartache that rock 'n' roll was built on. They lost two key members, and they never gave up, they kept going, nothing would stop them. Chrissie Hynde, a real rock 'n' roll woman. She’s got it in her heart. She’s gonna be rocking till she drops! Formed in 1978 and inducted into the Rock and Roll Hall of Fame in 2005. With “Brass In Pocket” as their signature powerhouse hit, sung by Chrissie Hynde you can tell she is still a badass! There’s no doubt about who’s in charge, and musically her voice still rings as clear and strong as ever.