Get ready as the biggest alternative rock concert of 2020 has now been released! That's right the chart toppers Nickelback have announced their upcoming tour 'All The Right Reasons' with fellow bands Stone Temple Pilots & Switchfoot! You can NOW book your tickets to witness them all LIVE as they head to Isleta Amphitheater on Tuesday 22nd September 2020! Don't let this pass you by! 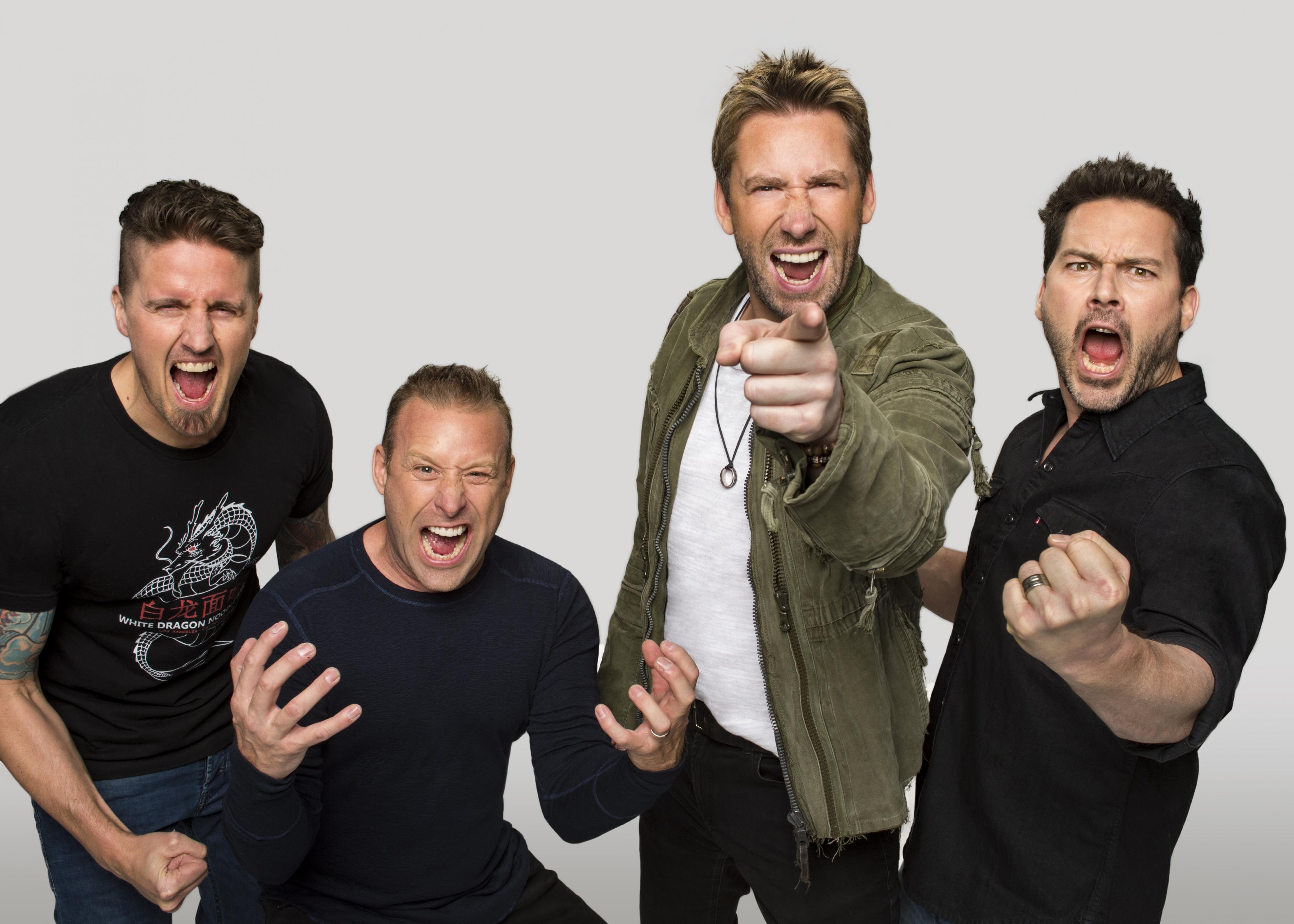 As one of Canada's biggest rock names to come forth from the early 2000's Nickelback have given the globe their long standing success with their hit songs released over the entirety of their career. Led by the one and only Chad Kroeger he is joined by guitarist, keyboardist and backing vocalist Ryan, bassist Mike Kroeger, and their now drummer Ryan Vikedal. The band first came to light with their chart topping track "How You Remind Me" the song is still instantly recognisable today and remains to be one of the biggest from the era.

With their continuous success, Nickelback crossed between the genre's and gave a whole new light to the pop rock / alternative metal genre's as they kept on their journey with making and releasing music. Nickelback became a success on the Canadian and worldwide music scene pretty much instantly, with their debut of The State and their follow up of Silver Side Up which rocketed them further into focus. Their album single "How You Remind Me" still remains to be one of their greatest songs to date known for its mass appeal as it reached the number one spot.

Since then Nickelback have worked together on elevating their sound which they have showcased through their records The Long Road which they released back in 2003 and gave another smash hit single "Someday." But nothing could prepare them for their success to follow their next album All The Right Reasons in 2005 as it transformed them into a superstar level with it's top ten singles from the record, songs such as; "Photograph" "Far Away" and "Rockstar" put Nickelback straight to the top of their game once more and they have remained there ever since!

Now in 2020, with a collection of nine studio albums and a stream of singles, Nickelback are set to return to the stage with fellow incredible rock names Stone Temple Pilots and Switchfoot – to bring some of their biggest tracks from All The Right Reasons. Don't miss this once in a life time experience!