After 20 years together, country trio Rascal Flatts announced the Rascal Flatts Farewell: Life Is A Highway Tour! At Isleta Amphitheater on Friday October 9th 2020 with Special Guests Chris Lane and King Calaway. The Rascal Flatts announced that they would be disbanding following a farewell tour after 21 years together and said the tour is meant as a "goodbye" and a "thank you" to fans, they were the group behind hits like "Bless the Broken Road," "My Wish" and "What Hurts the Most", this is what hurts most, buy your tickets now for your chance to say goodbye and to see them all together for the very last time. 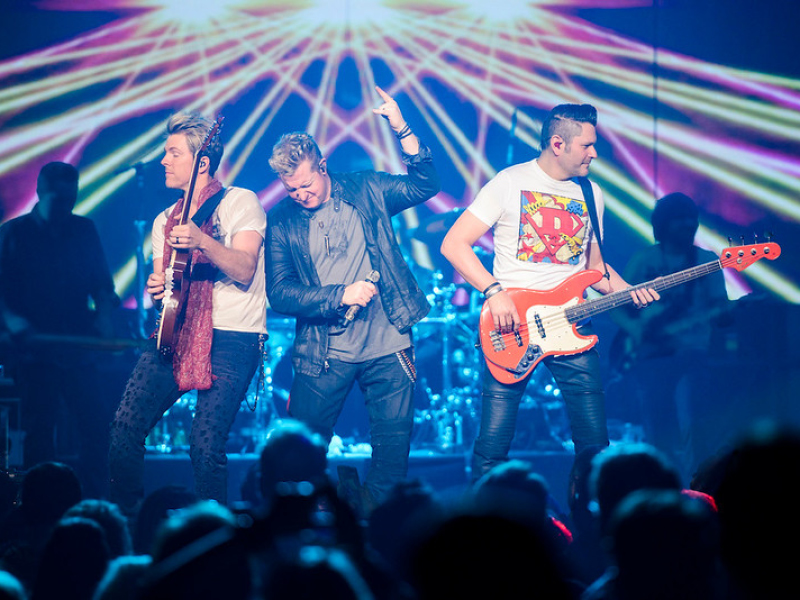 The Rascal Flatts are lead vocalist Gary LeVox, Jay DeMarcus on bass guitar, and Joe Don Rooney on guitar and banjo. They formed in Columbus, Ohio, in 1999 and their debut album was an undisputed hit with four singles on the Billboard country charts. Over the last 20 years they have produced 7 platinum albums, 14 singles hit number one on the US Billboard Hot Country Songs and 17 Number Ones’ internationally, their longest-lasting No. 1 single "Bless the Broken Road", spent five weeks in that position.
Speaking at the announcement lead singer Gary LeVox promised new music this year. “I got a Chik-Fil-A I wanna open up,” bassist Jay DeMarcus joked and “I’m gonna open up a Popeyes,” guitarist Joe Don Rooney interjected. Bassist Jay DeMarcus said all three men will "probably" continue to make music individually, and perhaps they'll even collaborate together in the future, but this is a breakup, not a hiatus. "We all still love each other," and “We’re really looking forward to getting to spend this entire year loving on our fans, and thanking them for allowing us to have the most amazing career over the last 20 years.”