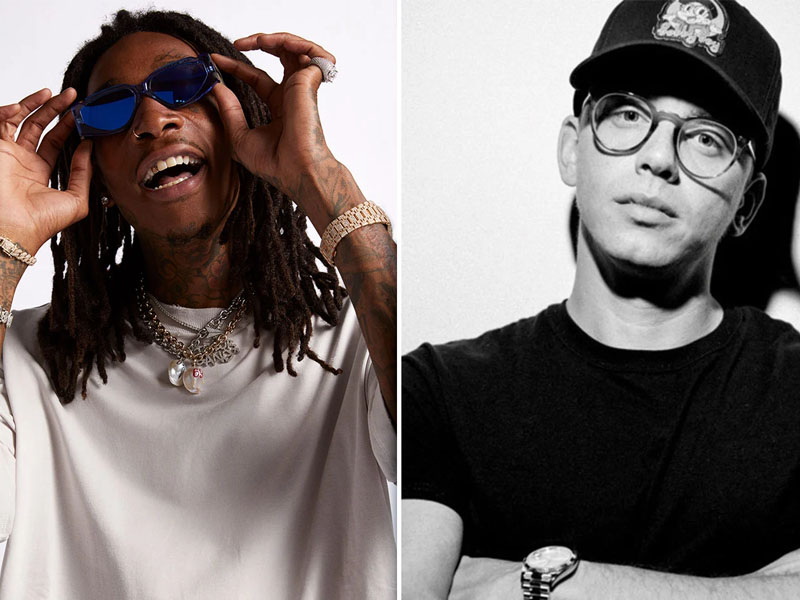 Last year, Logic came out of retirement after announcing that he’s working on his upcoming album, Vinyl Days. The Grammy-nominated rapper emerged in the hip-hop scene when he dropped his first mixtape, Young Broke & Infamous. This was followed by the highly-acclaimed debut studio album, Under Pressure, in 2014. Under Pressure performed remarkably on the mainstream charts, peaking at number 4 on the Billboard 200 and 1 on the Top Rap Albums charts. Logic’s most notable albums are his third and fifth records, Everybody and Confessions of Dangerous Mind. Both efforts peaked at number 1 on the Billboard 200, Top R&B/Hip-Hop, and Top Rap Albums charts.

If you love hip-hop, you will have the time of your life when you come and see Wiz Khalifa and Logic perform at the Isleta Amphitheater on Tuesday 2nd August 2022! Tickets are now available!