Viva la Rebelution!!! The Reggae-rock band comes to Albuquerque, NM. Bringing you Rebelution: Good Vibes Summer Tour at Isleta Amphitheater on Friday, August 20th 2021 with very special guests Steel Pulse, The Green, Keznamdi and DJ Mackle. All the way from Isla Vista, California, Rebelution are ready to get your weekend off to a reggae good time! Grab some tickets right here, their captivating new album, In The Moment, is out now. “Some people will tell you that life is short, and you’ve got to take risks to get what you want,” says Rachmany. “Others will tell you to be patient, that slow and steady wins the race. To be honest, I don’t know who’s right. All you can really do is trust your gut and follow your instincts, and that’s what this record is all about.” 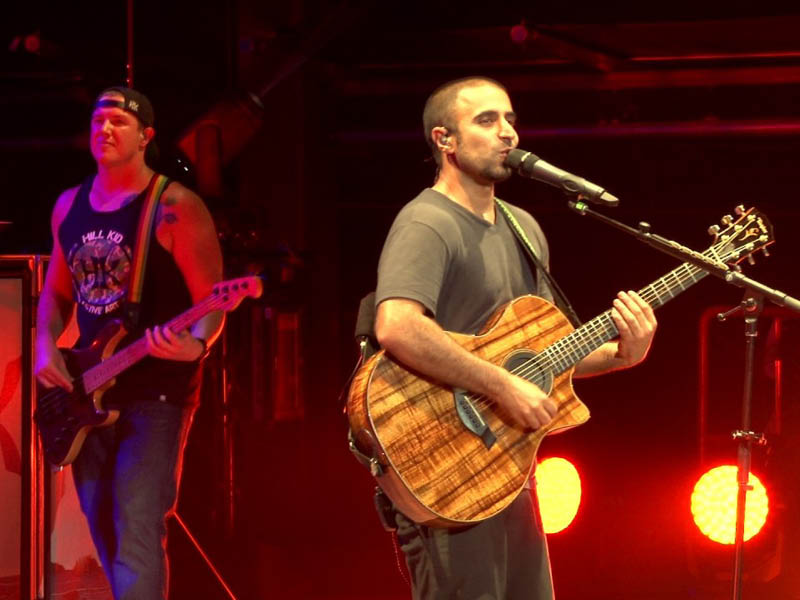 Rebelution is lead singer and guitarist Eric Rachmany, keyboardist Rory Carey, bass player Marley D. Williams, and drummer Wesley Finley, founded in Isla Vista, CA, Rebelution has followed their instincts to remarkable success since the release of their breakout 2007 debut, Courage To Grow. In 2009, the band topped the Billboard Reggae Chart for the first of what would be five consecutive number 1 records, in 2014, they boasted the highest-selling reggae release of the year, and in 2017, they garnered a Grammy nomination for Best Reggae Album. Over the past 16 years, Rebelution has had nearly everything a band could ask for, chart-topping albums, hundreds of millions of streams, even their own festival in Jamaica. Covid-19 proved to be a blessing in disguise for the band, one that led to their brand-new album, In The Moment, with the quartet’s soulful, exhilarating brand of modern reggae with addictive pop hooks, alt-rock grit, and hip-hop grooves.